In MDU's recruitment efforts, the players are strategically recruited, good-character kids, and all aspire to make their Junior Varsity (J.V.) and Varsity team at their respective schools.

Coach Tyrus Wheeler is the co-founder of Maryland United Basketball and has served as the Head Coach since its inception in March of 2018. He has over 10 years of coaching experience as a head and assistant coach. Coach Wheeler’s previous coaching stops included other AAU teams, travel teams, and Fort Myer (Virginia) military girls base team. As an assistant head coach, Wheeler won two AAU basketball tournaments. In high school, he played for the South Sumter High varsity basketball team and went on to play competitively in the United States Army.

Coach Wheeler is a retired, disabled, and decorated veteran of the United States Army. During his military service, he served in leadership roles at various locations in the U.S and around the world.

Coach Wheeler has a Bachelor′s Degree in Human Resources Management from Park University and a Master’s Degree in Leadership Administration from Central Michigan University.

His coaching philosophy is simple:

Anything is possible with hard work and dedication!

Coach Rudy Dockery (Coach Doc) is the co-founder of Maryland United Basketball and has served as the Assistant Coach since its inception in March of 2018. In addition to serving as Asst. Coach, Coach Doc serves in business and operational development and Director of Communications of the organization performing myriad of other essential tasks under the umbrella of recruiting and fundraising. Coach Doc cares for each of his players as if they were his own son and thus sees MDU and the game of basketball as a vehicle to teach young men about life, the importance of a strong work ethic, and how to live and work with integrity and character.

Coach Doc is a retired, disabled, and decorated veteran of the United States Air Force. In the immediate aftermath of 9/11, Coach Doc was deployed to the Middle East serving in The Global War on Terrorism in Iraq and Afghanistan. Himself a wounded warrior, Coach Doc is a staunch advocate working tirelessly to support Veterans and Veteran-Related causes. Coach Doc currently serves as a Government Civilian and Analyst in the Department of Defense.

Coach Doc played organized basketball for the Air Force competitively representing the United States Air Forces in Europe at various bases throughout Germany and England as a starting guard. He also served as both an Assistant and Head Coach to several Air Force teams. As a Head Coach, Coach Doc led his team to the base championship at Andrews Air Force Base, MD, as base runners up in 2005 and winning the base championship in 2006. He holds a Master of Science in Leadership and Management from The Busch School of Business & Economics at The Catholic University of America and has a son who plays for MDU. 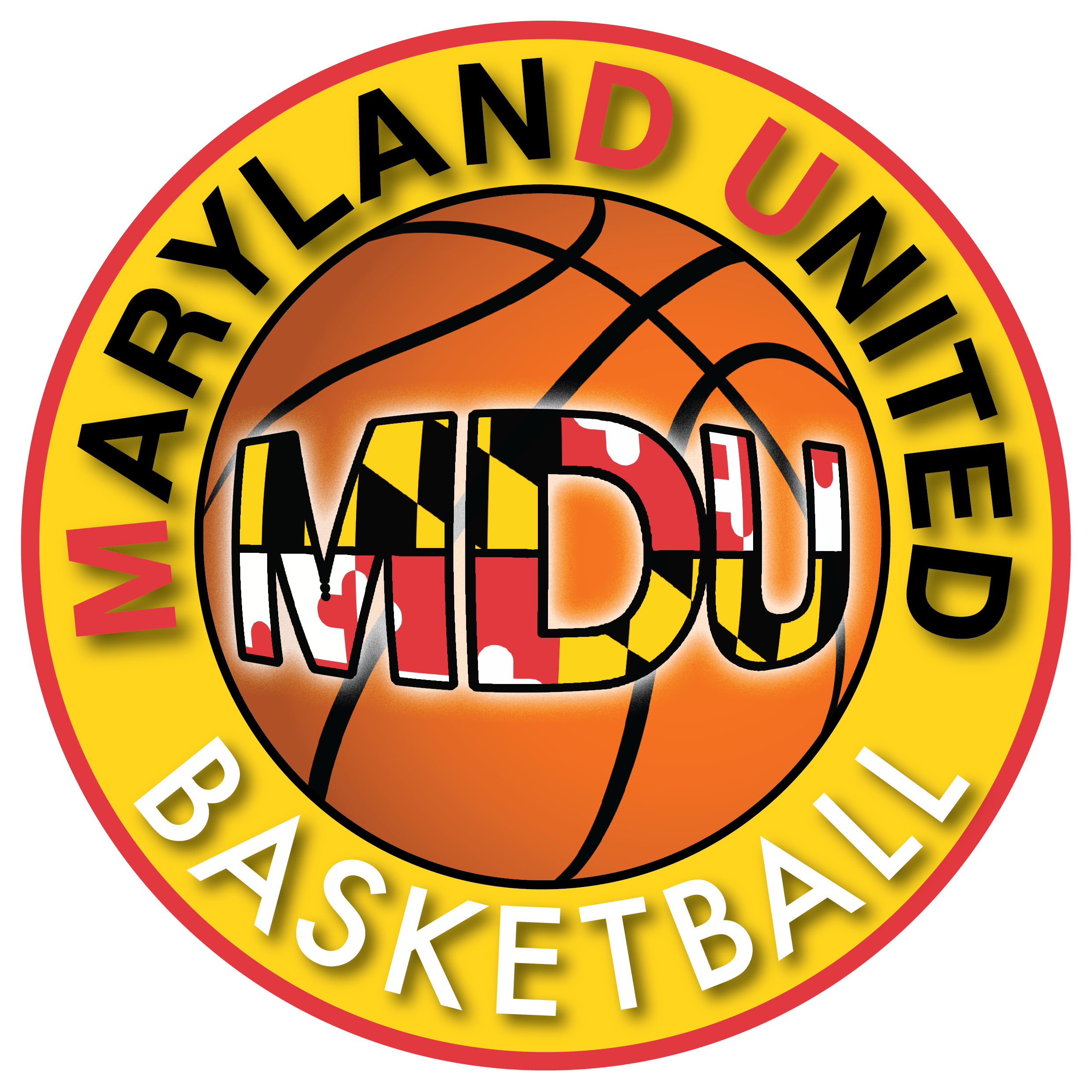